"The greatest religion is to be true to your own nature. Have faith in yourself." 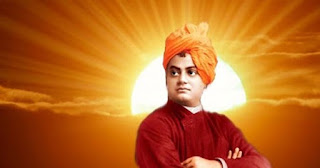 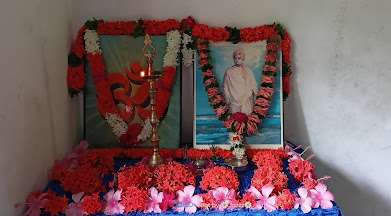 Swami Vivekananda spoke on the following lectures in the World's Parliament of Religions at the Art Institute of chicago.

New comments are not allowed.